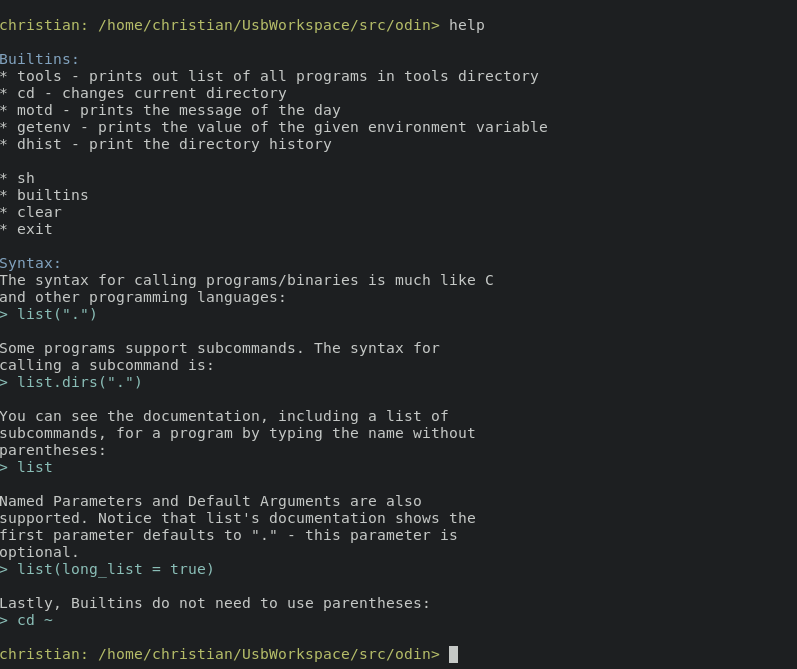 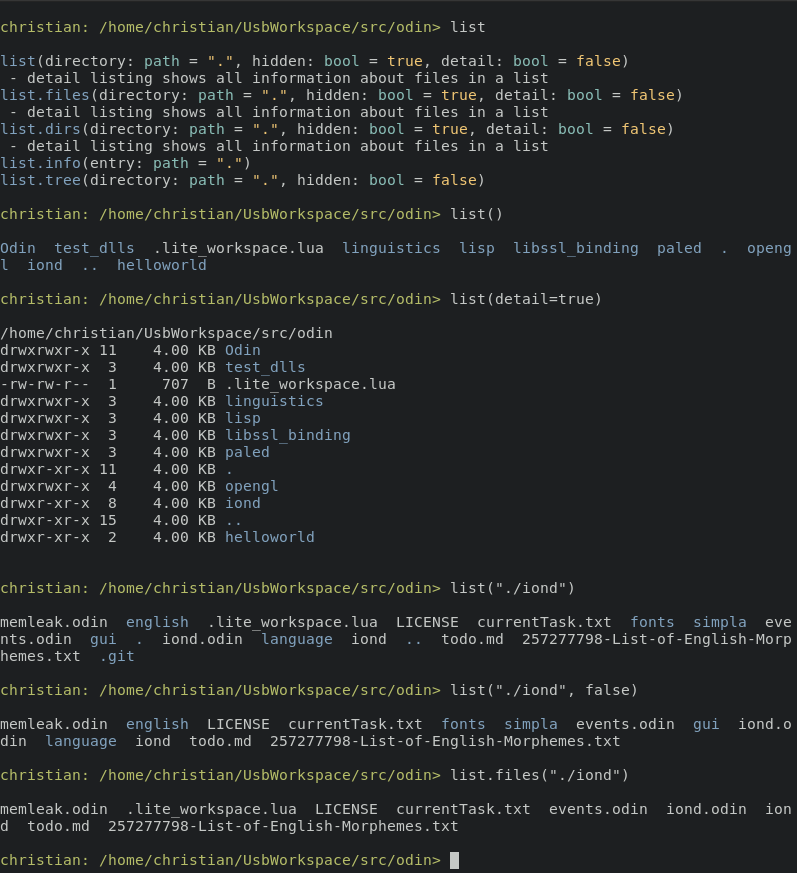 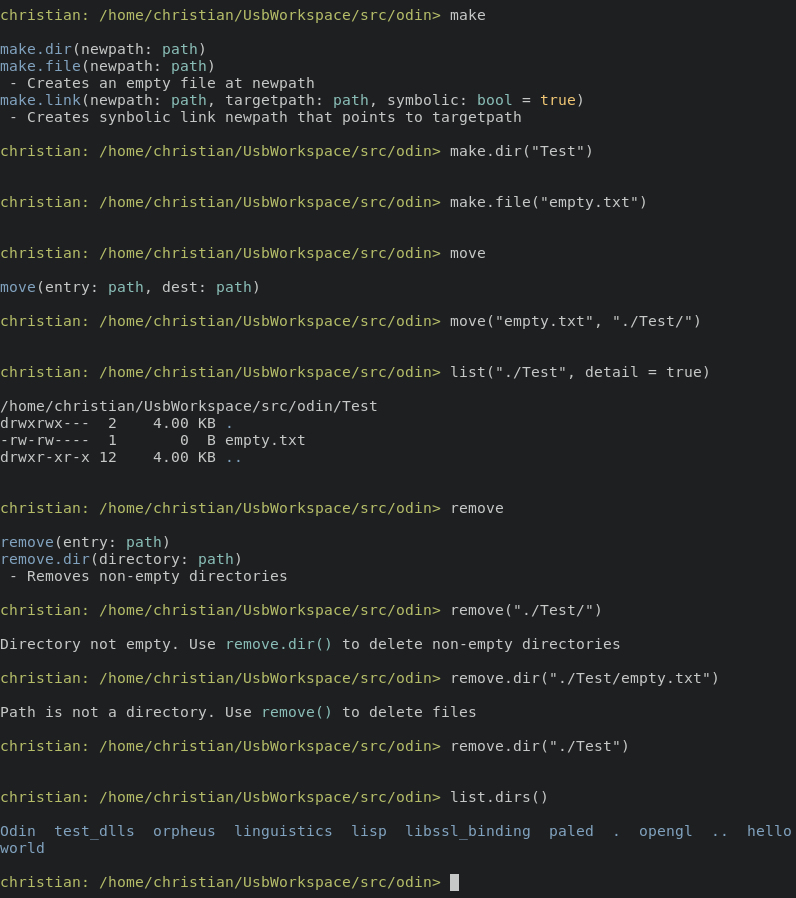 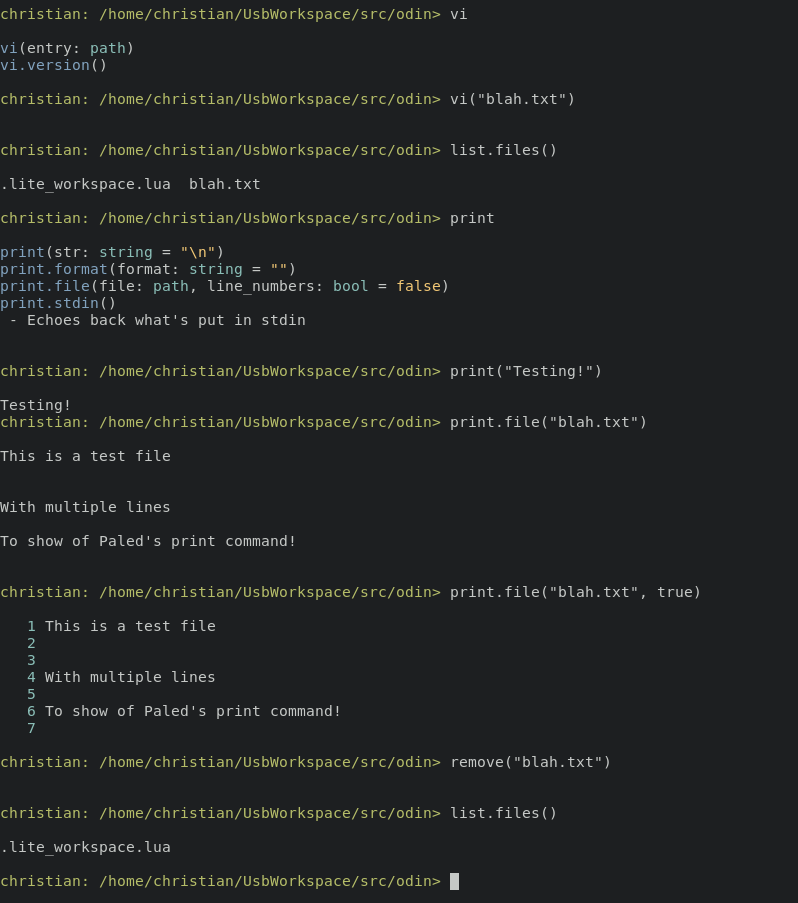 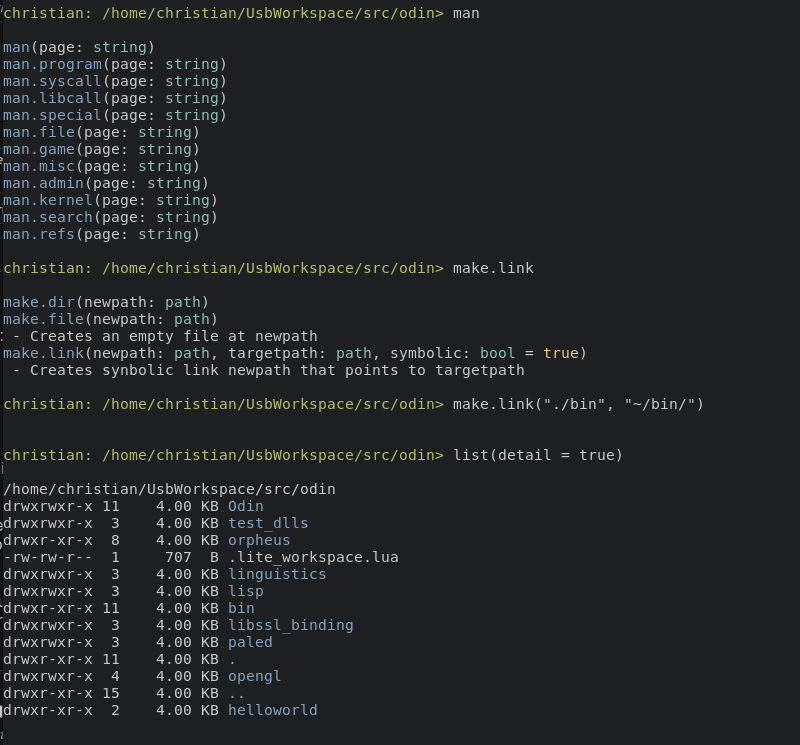 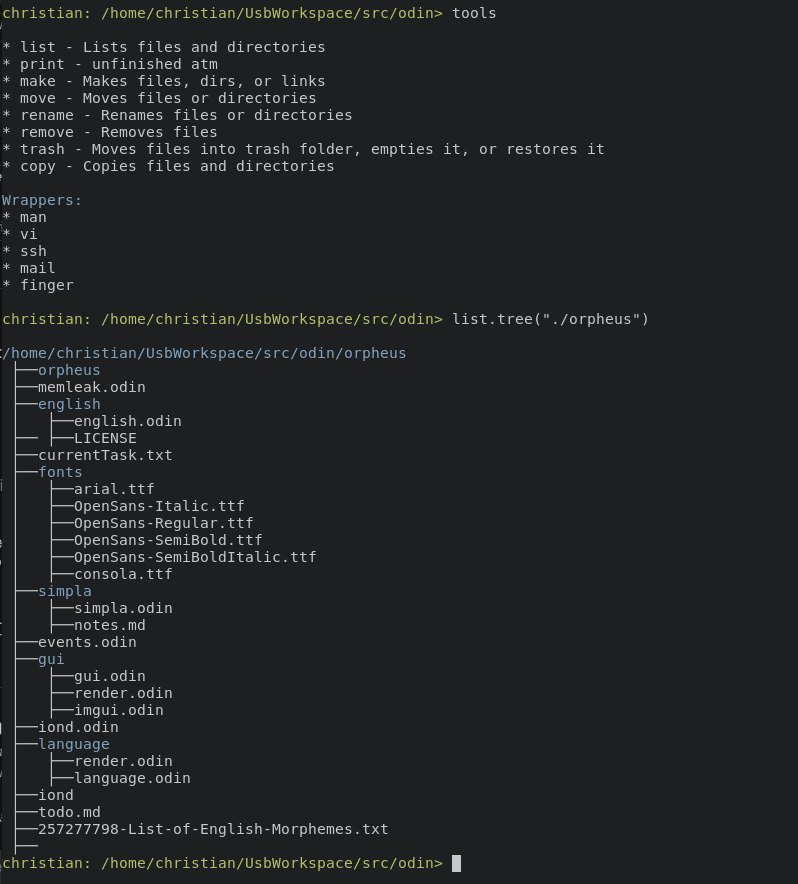 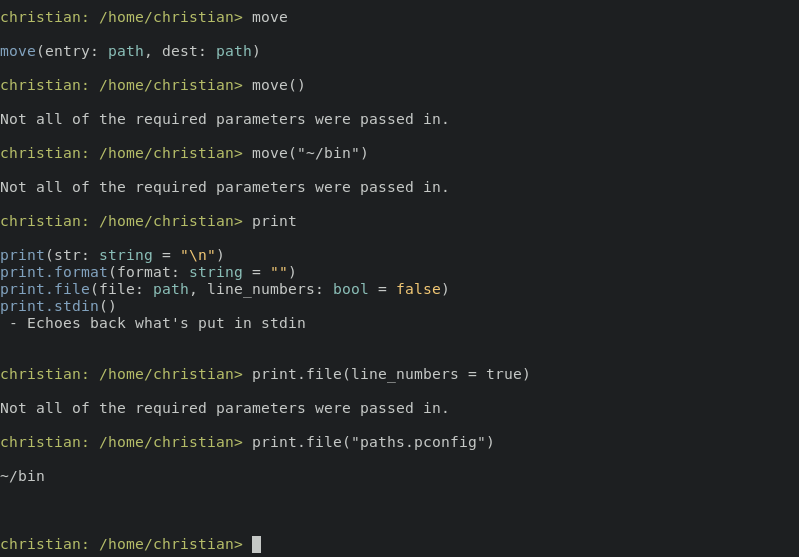 <
1
2
3
4
5
6
7
8
>
Paled is a new small cross-platform shell with type checking, written mostly from scratch using a very minimal amount of libraries.
Paled also comes with a set of command line tools that are intended to replace GNU's CoreUtils, DiffUtils, and FindUtils, with the intention of being more consistent and less bloated.

Paled's shell syntax is much like that of C and other programming languages:


Command-line tools have also been starting to use the concept of subcommands. Paled has a syntax specifically for this:


Lastly, builtins do not need to use parentheses. Builtins are reserved for things the need to be within the same executable as the shell, as well as commands that would be used very often. For example:


Currently, Paled has these tools packaged in:


Paled has a configuration file for adding folders to Paled's own path. This configuration file is called "paths.pconfig". The contents should be a list of folders, each put on a separate line. You can place this file in your home directory.

Lastly, Paled is still a work-in-progress and currently only works on Linux. Windows and Mac support, as well as other platforms, are coming later. Additionally, Paled will be moving over to Odin.

No forum posts yet. 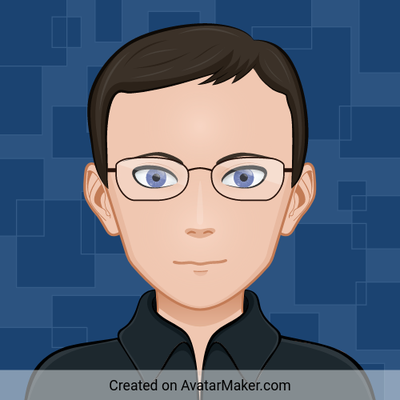